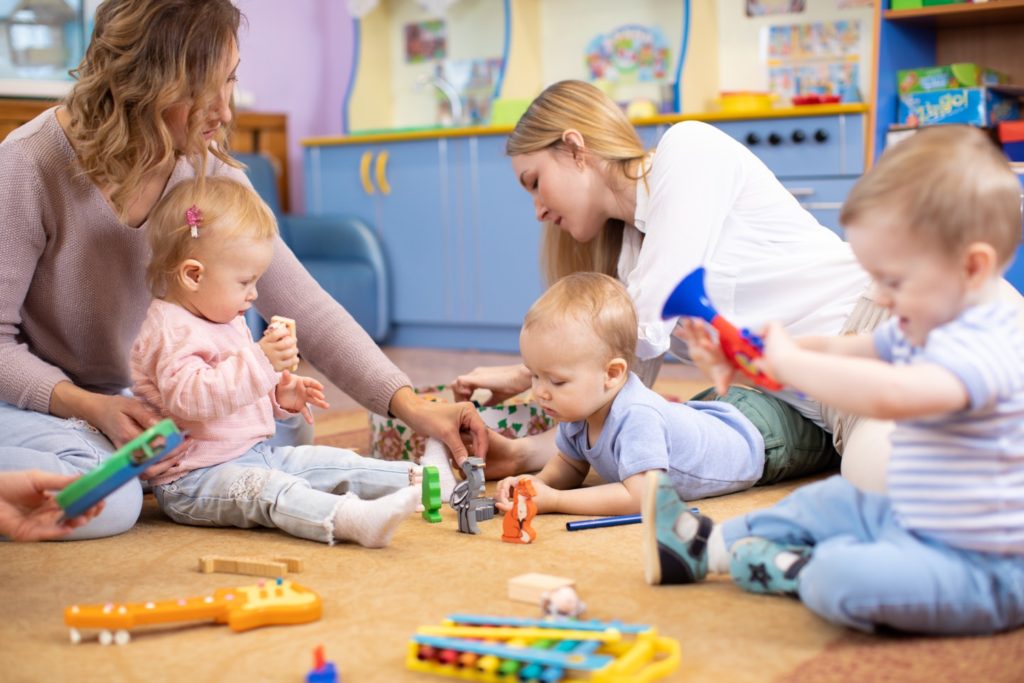 When I entered these specialized classes, I met children who not only had an intellectual disability, but also great physical difficulties of the hemiplegia, paraplegia, visual impairment, epilepsy seizures types.

As a result, these children were always accompanied or assisted and very often things were done for them. And I come in and say, “Well, we’re going to stop all this! “I triggered a wave of panic! And suddenly, Montessori became dangerous! I knew we were on the eve of a great revolution! And then I realized that the greatest work to be done is not with children, but with adults. You know, it’s the adults that need to be changed, not the children!

It is true that we currently have a culture of control and fear. The more we want to protect the child, the more we control him.

And yet, we want the child, where he is now and with what he can do, to develop his confidence.

But how can we promote the child’s autonomous development if we constantly short-circuit his or her development, even in safe situations? How can the child not doubt himself when we constantly intervene to “correct” what we too commonly call “error”? And how can we open up learning spaces for the child in a culture where we have become accustomed to “talking” when we could simply “show”.

Trust is not a feeling, it is about observation

In our culture we think a lot but we observe little. However, careful observation of a situation can allow us to make an appropriate decision.

However, we ended up blending trust with a feeling. In everyday language we often use this “feeling” when we say, for example, “I feel that I can trust you”. However, the challenge is not to “feel” which would leave a lot of room for risk and uncertainty, but to observe the availability of a capacity in relation to a given situation. Thus observation makes it possible to assess the reliability of an ability to deploy in a situation that can mobilize it.

Example: little girl and the tray.

I couldn’t describe his joy with words!

Why was this child’s joy made possible?

Because there was minimal or no intervention at all

Whatever the child’s difficulties, whether to acquire useful knowledge or to develop a skill, children all have their own rhythm and this rhythm must be respected.

Similar to a plant, their growth can be accompanied by a few favourable gestures. But the push will ultimately come on its own. If you want to provoke it, the harvest will only be compromised.

The teacher followed the same path as the child

We had to stop his momentum to rescue the child more than once!

And then one day, they understood that the child proceeds by trial and error in order to carry out an activity. By repeating multiple times the sum of gestures that can lead to a result, he acquires the awareness of the time required to actualize a realization and the patience to bring it to completion.

Thanks to the observation of the children, the fear has disappeared and especially the false belief that to be a good teacher you have to help the children at all times.

The atmosphere of both classes has completely changed.

The place of the adult in Montessori pedagogy: what to remember

My gift to you 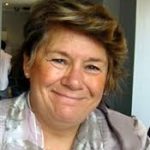 Mother of 3 daughters, a loving grandmother, Elisabeth Chastel left France after her studies to practice as a nurse in Africa. There, in the north of Cameroon, she discovered that in order to provide better care, it was necessary to consider the human being as a whole, taking into account his culture, his family, his beliefs... She needed to consider medicine differently. On her return, she looked for an educational alternative for her own children, and discovered Montessori education. Since then, she got trained in 3-6 years and 6-12 years, set up a school, worked in others, participated in the creation of 2 Montessori training centers... A life dedicated to the cause of children, without ever giving up her enthusiasm or her thirst to learn. In particular, she discovered a few years ago that Montessori pedagogy could also effectively accompany children with special needs and disabilities. These are all the experiences she wants to share with us in her blog - her vlog rather, since Elisabeth prefers videos :)